3rd Estate was a dance band formed and led by Suzi Lee and Shaun Wolf Wortis, while both were students at Tufts University.

The band's music was funk pop, influenced by African and Brazilian music and British ska.

3rd Estate released one record "Jamnation!" in 1991, recorded by Mr. Beautiful in Boston, before disbanding in 1993. Wortis and Lee went on to found Slide 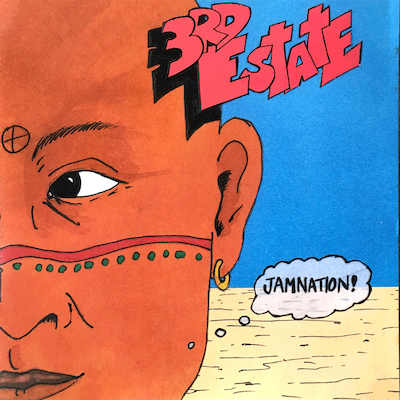